Day Room Window
based on a true story 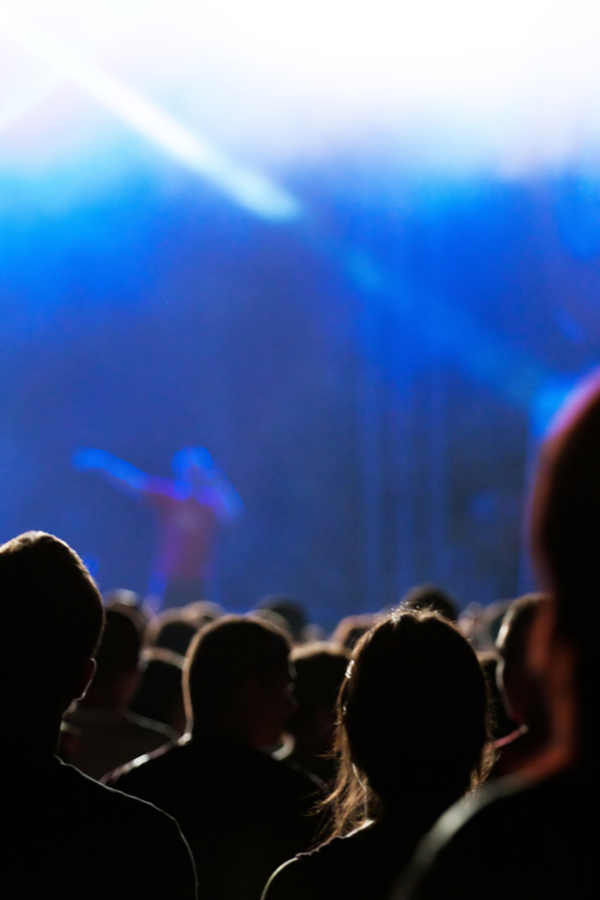 Day Room Window requires a multi-racial, multi-ethnic cast that employs fourteen actors, nine of whom portray adolescent girls. The cast is comprised of veteran stage professionals as well as young emerging talented actors. The cast will have the opportunity to work with a master acting teacher as the playwright was an acting professor and head of the acting program for 30 years at Cornish College of the Arts in Seattle.

In the spirit of fostering artistic growth, young professionals are being offered the opportunity to both design the set, costumes, lights and sound as well as stage manage the play. The audition, open to all actors in the community, took place in the Spring 2014. The rehearsal period, beginning in September, will last up to five weeks leading to eight performances October 16 – 25 at the New Hazlett Theater in Pittsburgh.